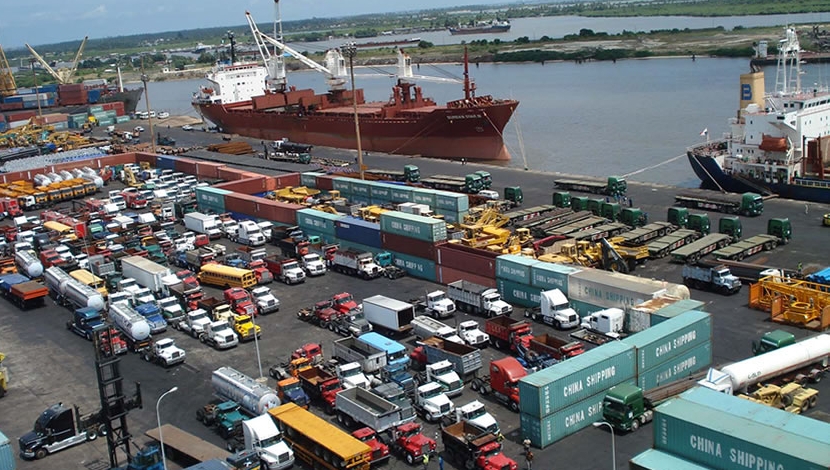 Necessity they say is the mother of all invention; this is somewhat the case of a historically significant land called Ughoton in ovia south west, Edo State Nigeria; some know it as Gwato,a land that is so relevant as far as the history of Nigeria and origins of trade in Africa is concerned! History says that this land was the entry point into the great Benin empire for trade by the Portuguese and pepper, salts, etc were common items of trade along side slaves! yes, this was the trade route in those times. However in the trend of modern trade development, this sea port was ignored; whether deliberately I can not say! Now popular trade ports in Nigeria for those who have engaged in trade with the Nigerian nation are; Apapa and Tincan in Lagos Nigeria, Port harcourt, Warri port, Sapele, Burutu and Focardos Port etc.

Gelegele is a community situated in Ovia North Local Government Area of Edo State. Historically, it was through Gelegele that the Europeans entered Benin City. The previous administration of GEJ approved the construction of a seaport in Gelegele in 2013 and even PMB approved it as well when he resumed office. But we Edos are not impressed with the way the project is being handled. We are yet to see any meaningful work being carried out by those who are supposed to do so; and which is why the Edo indigenes in Diaspora is calling on His Excellency Godwin Nogheghase Obaseki,the Executive Governor of Edo State to revive the project as soon as he is sworn in as the Executive Governor of Edo State.

Apart from the potential to locate industries and Hospitality, Petro chemicals, Manufacturing and Large scale Agriculture and Farming,various small scale entrepreneurs could easily start-up in the provision of storage and warehousing facilities, production of flour/chips and juice, gin, wine and Agricultural Produce.

Apart from the socio economic benefits, the employment it will generate for our currently unemployed Edo youths is key and would translate to a better standard of living for the inhabitants.

The huge potentials in having a Seaport in Edo state should be availed by the Federal Government.