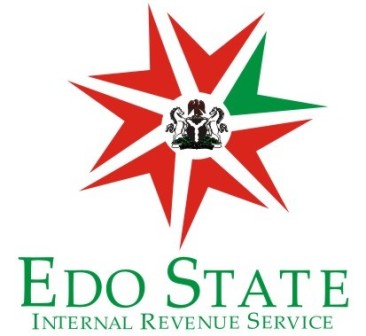 Motorists in the state capital, have commended Edo State Internal Revenue Service EIRS for kicking off its Vehicle Documentation Compliance Exercise, noting that it will serve as a reminder for prompt document renewal.

Recall that the State Revenue Service had informed Motorists and Commuters of its planned Vehicle Documentation Compliance Exercise in the state in a statement released recently by the Revenue Service Operators to abreast the public on the need to sieve out unfit vehicles across boards.

From Lucky Way Junction at Ramat Park, Upper Sokponba Road down to Ezoti Street, the EIRS monitoring team was seen checking and sensitizing motorists on the need to comply and renew their vehicle particulars.

Andrew Igbinovia, a motorist plying the route, during the third-party exercise stated that the exercises should be sustained adding that it will help to sift cars that are not road worthy.

He believed that the exercise would help to sensitize members of the public about the third-party insurance which he said, in the long run, would make roads safer, especially in c es of accidents.

Another motorist, Paul Aigberemo said the exercise aside serving as a reminder also made vehicle documentation easy and cars traceable in the event of theft.

A commercial bus driver Chinonso Samuel who defaulted on his vehicle documentation punishable under section 7, Cap 148, Bendel State Law, as applicable to Edo State, was charged in court, haven pledged guilty to the charge. He, however, urged all drivers to update their driving particulars.

At the Magistrate Court presided over by Rusberth Imafidon,

President Special Grade at Ramat Park, drivers at default got counseled and encouraged to renew their documents. Same process was replicated at the special courts at Sokponba and the Oba Ovonranmwen Square Ring Road Benin City.

Documents being checked for by the EIRS with its combined team of FRSC, VIOs, EDSTMA and other security agencies are the possession of a valid Vehicle license;